There are an estimated 9 billion land animals raised and killed for food every year in the United States. Many of these animals are subjected to near-unimaginable cruelty — much of which is perfectly legal, under current law.

Despite their vast numbers, and severity of abuse they suffer, farmed animals receive only minimal protections by our legal system.

Farmed animals raised for the meat, dairy, and egg industries are among the most abused in the U.S. Investigations and industry whistleblowers have revealed abuses on farms and in slaughterhouses so horrific, most people cannot even bear to witness them.

Abuse takes place outside the law, but much of the cruelty consists of commonplace, standard industry practices, and in most states legally sanctioned. 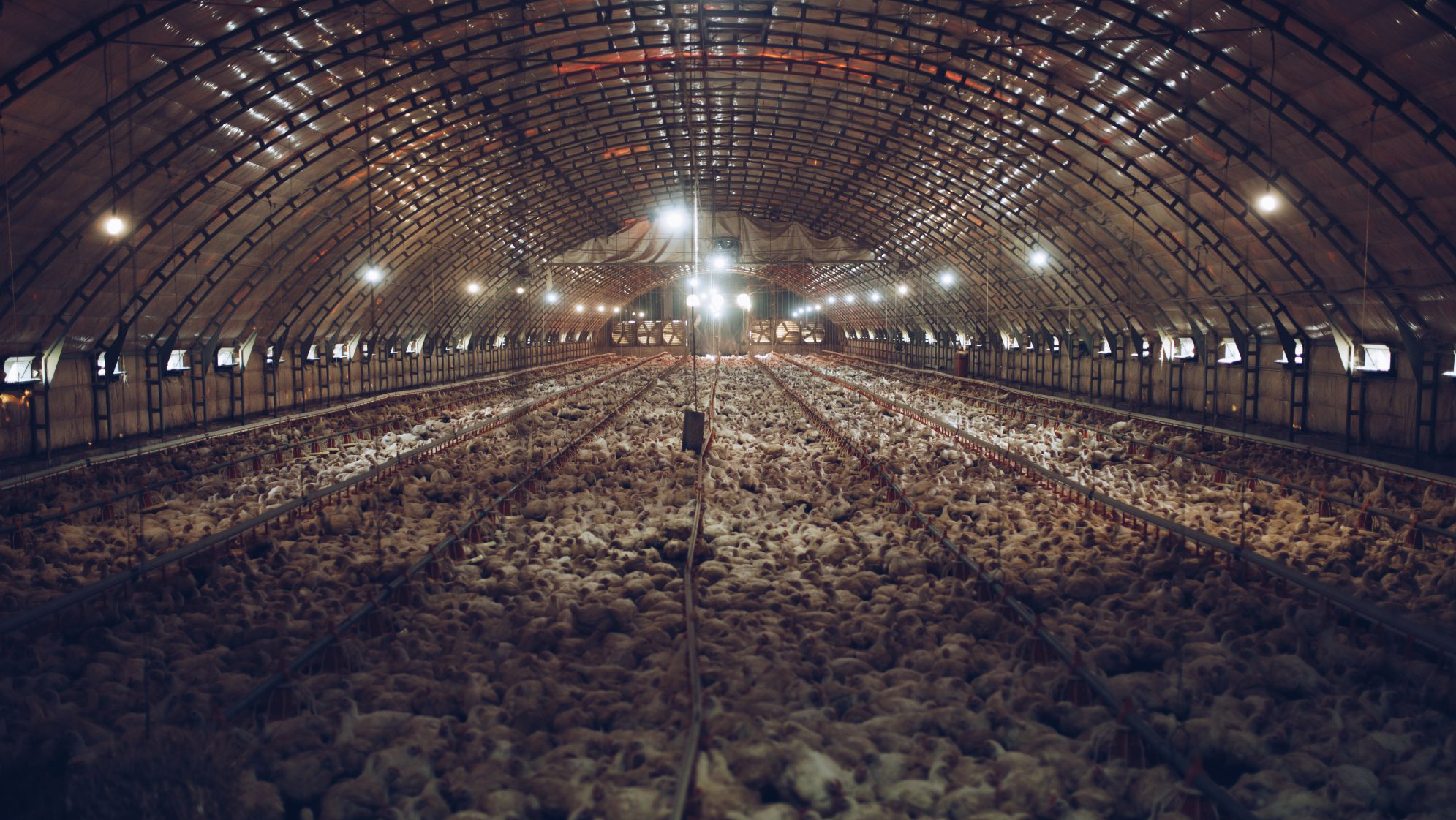